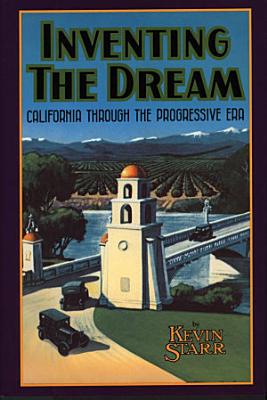 This second volume in Kevin Starr's passionate and ambitious cultural history of the Golden State focuses on the turn-of-the-century years and the emergence of Southern California as a regional culture in its own right. "How hauntingly beautiful, how replete with lost possibilities, seems that Southern California of two and three generations ago, now that a dramatically diferent society has emerged in its place," writes Starr. As he recreates the "lost California," Starr examines the rich variety of elements that figured in the growth of the Southern California way of life: the Spanish/Mexican roots, the fertile land, the Mediterranean-like climate, the special styles in architecture, the rise of Hollywood. He gives us a broad array of engaging (and often eccentric) characters: from Harrision Gray Otis to Helen Hunt Jackson to Cecil B. DeMille. Whether discussing the growth of winemaking or the burgeoning of reform movements, Starr keeps his central theme in sharp focus: how Californians defined their identity to themselves and to the nation.